Billed as the hardest race in the world, the famous Race Across America (RAAM) will for the first time be held virtually. This year will see a Virtual Race Across America (VRAAM). Now, I’m still not 100% sold on the idea of holding virtual versions of cycling events, but in these challenging times I’m willing to give it a shot.

Last week it was reported that VRAAM would be held on Zwift, but today it has been announced that FulGaz will be the official partner and platform for this event. With it’s lack of social interaction, fans won’t be able to ride alongside the competitors on FulGaz, but they will be able to ride the same routes from the “comfort” of their own pain caves. 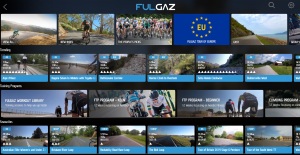 Details are still scarce, but there will be three race distances open to all riders who would like to give it a shot! 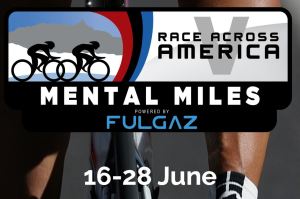 The route/video choices have not been released yet, but with FulGaz’s huge library of high quality smart-trainer-ready videos shot by actual cyclists in gloriously immersive 1080 or 4K quality, you can be assured it’ll be something special.