The wind has been crazy here of late. It’s been whipping across the Island like a crazed animal, throwing down some hairy crosswinds, the kind where I’ve had difficulty not getting blown around on a 200kg motorbike let alone an 8kg bicycle! But when the wind drops to sane levels, it’s been stunning. 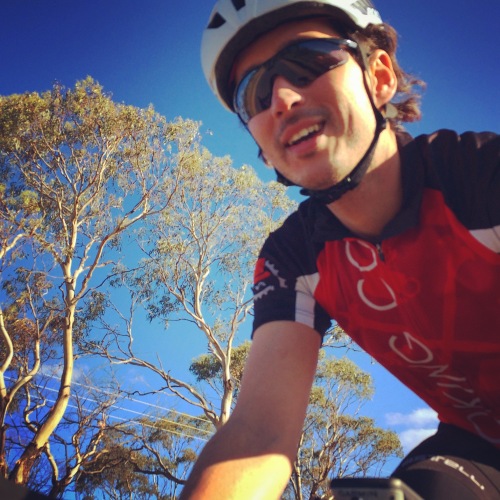 As far as winter goes it’s been bright and blue most days so I’ve still gotten out for the odd ride between work and other chores. Not as much as I’d like and the fitness has suffered slightly, but sometimes that can’t be helped.

Most of my rides have just been for the fun of it (plus clocking my Woking CC 100km ride each month). I’ve passed the 6000km mark for the year out on the road so that’s one marker ticked off my list. Also I’ve got a set of rollers on order so very soon I’ll be able to sneak in an hour before/after work when I can’t get out on the road. That should at least keep the legs turning a little easier!

Oh and good luck to all my UK peeps hammering around the closed streets of London and the Surrey Hills this weekend at Ride London 100! #dropthehammer