The Woking CC Metric Century Challenge is a monthly challenge that encourages club members to get out and ride their bikes further and more often! The rules are simple enough. Clock up one 100km (or longer) ride each month for 12 months. Virtual rides do not count. The ride can be as fast or as slow or as flat or as hilly or take as long as you like, as long as it’s one single ride completed in one day. 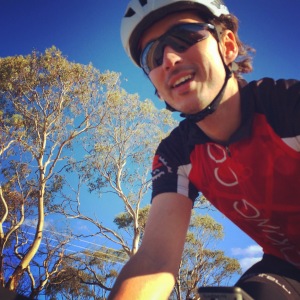 For some this may be a breeze, for others it will be a really tough slog. The idea behind the challenge was that it be accessible to as many club members as possible, getting more people out on their bikes for longer. It’s more about just getting out there every month!

The challenge runs for 12 consecutive months from December the previous year to November in the current year. Why not January to December you ask? It’s so the award badges can be given out at the Club Christmas Party, the number one social event of the year! I’m sad to be missing that for the first time this year… 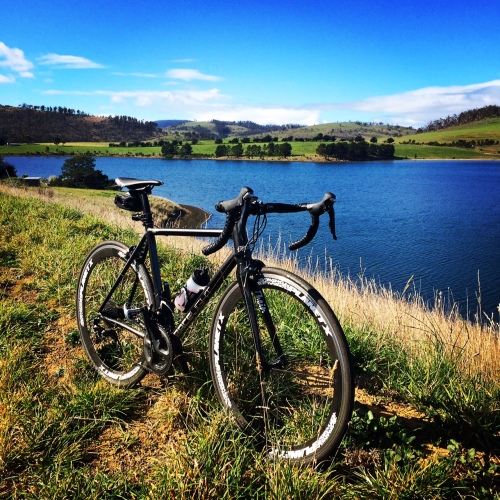 Where will your 100km journey take you?

Steve H, the club’s Competition Secretary has done a sterling job of keeping the challenge going and promoting it to many more members this year. I’ve recently ticked off my November 100km to complete the dozen, so I’m looking forward to receiving my badge of honour to take pride of place alongside last year’s finishers badge!