In a momentous piece of life changing decision making, April and I are upping sticks from England and moving to TASMANIA! It’s not an overnight decision, but it’s certainly been a quick one! Our decade in the UK is finally coming to an end…

The wife and I have been furiously cleaning, sorting and packing up our belongings to get this move underway. Looking at all our stuff, it’s hard to believe we arrived in the UK with nothing more than a suitcase each containing our entire lives! We still don’t have much in the way of possessions, but it’s a damn sight more than before.

I’ve sold the car, packed all our belongings into boxes ready for shipping and made a good start on cleaning up the house. All but one bike is neatly packaged up for transport via sea and I’ll be relying on a Bike Box Alan to keep my Kinesis Aithein safe on the journey. It’s coming with me on the plane! 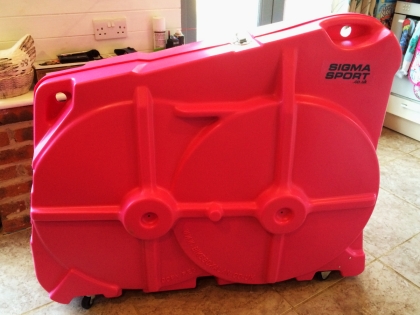 As a very rough guide, Tasmania is about the size of Ireland or if you overlay an outline of the island onto England it looks a little like this: 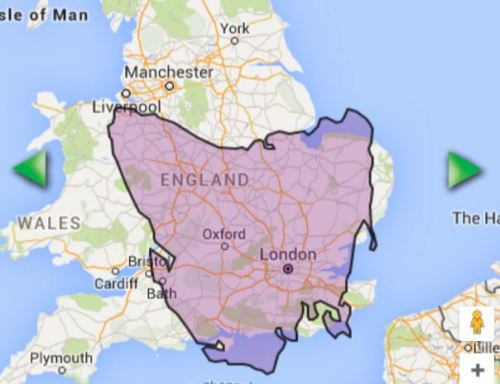 Apparently the area of Tassie I’m heading for is pretty hilly – there’s not a lot flat roads around the island. I’d better start preparing my mountain climbing legs!