Oh look, I’m back! Did you miss me? ;-) You’ll have to excuse the absence, I decided to take a little hiatus from the modern world, a “digital cleanse” of sorts. I had the opportunity to take a little time off work while the wife was interstate, so I turned off my phone, logged out of all my social media, and simply lived each day to ride my bike!

It was GREAT! Breaking away from social media was actually the most invigorating part. I refuse to use Facebook, but I do have Twitter and Instagram and check them daily. I don’t consider myself “addicted” but it’s easy for social media to become part of your routine and eat away large chunks of time. Are you chained to social media?

Twitter can be great for advice. I’m a big fan of both @UKCycleChat and @UKMTB_Chat for cycling tips and asking the community for advice. It’s also the most up-to-the-minute place to seek out pro cycling race results.

Instagram I use to share photos from my rides. I scroll through the feed and “like” the occasional photo, but mostly I leave it alone. I originally signed up because of the automatic photo linking to Strava, but now that’s a thing of the past and Facebook own the company, I’m considering ditching it.

But back to my time off – man oh man that was ace. I went on a couple of long road rides, explored many new trails on the mountain bike and took the mutt for long walks along the coast. I didn’t worry about work, the daily commute, what time it was, what was happening on my Twitter feed or what might be in the news. The only thing I checked was the weather. Phone off, Garmin on, ride the damn bike! 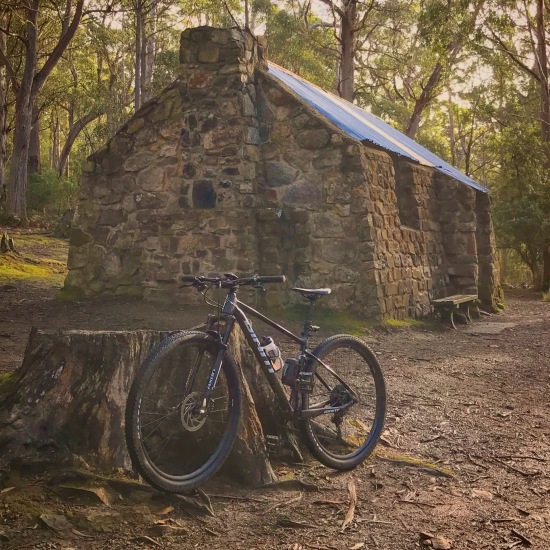 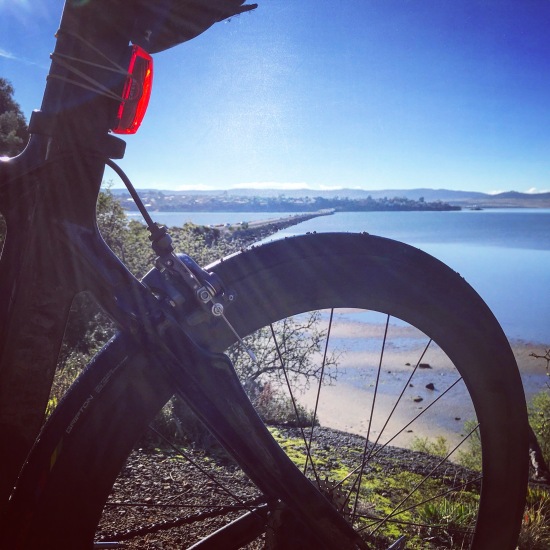 It was a pure blissful period of total “me time” magic. I really should do that more often as I came back re-energised and recharged and ready to re-engage with the world.

Do you ever feel like you need a break from the modern world?