I get to meet some awesome people in my line of work. Today, one of those incredible human beings was Paul Pritchard. He came in today so we could kit him and his team out in our merino wool thermals and active/outdoor wear in preparation for their upcoming cycle expedition!

Paul is a life-long adventurer. Back in 1998 while climbing the Totem Pole (one of Tasmania’s most famous rock formations) Paul was struck on the head by a falling boulder. He lay on the cliff ledge for over ten hours, bleeding and broken, as his climbing partner ran 8km back to base for help. The accident left him a hemiplegic and changed his life forever. He basically had to learn to walk and talk all over again.

But he has never let his injuries curb his adventure spirit. Years of recovery and rehab later, he has since completed a trike expedition across the Himalaya from Lhasa to Kathmandu via Everest Base Camp and most significantly, returned to the rock which almost finished him – to finish what he started – succeeding in climbing to the top! 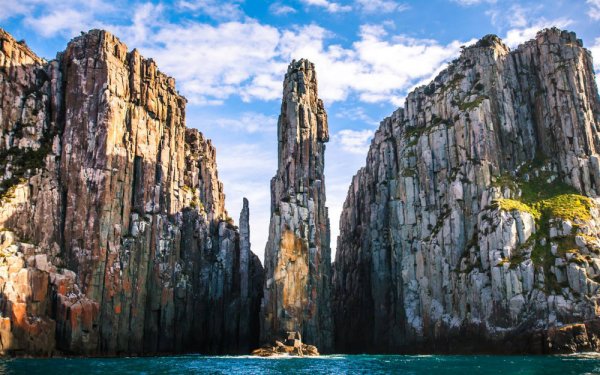 Next month Paul and his team will set off on a 2100km cycling challenge which will see them pedal their trikes from Australia’s geographical low point (Lake Eyre) to it’s highest, the peak of Mount Kosciusko! Not only that, he’ll be doing it on a TANDEM trike – accompanied by a blind stoker – alongside his team of other disabled adventurers. People really are amazing.