If you’re like me, you’ve probably been counting down the days until the start of the new pro cycling road season. It’s been a long and boring off-season, especially if you have no interest in that muddy cyclocross malarkey. Well the racing has finally kicked off with the Santos Tour Down Under in Adelaide!

This edition of the Tour Down Under is a little special, as it is going to be BMC rider Cadel Evans’ last stage race. The former World Champ and 2011 TdF winner is set to retire after the aptly named Cadel Evans Great Ocean Road Race at the end of the month. I wonder if he’s eyeing up one last stage win? 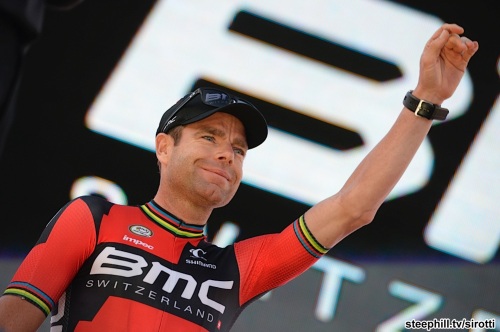