I was flicking through my Strava statistics earlier and realised that I recently rolled over my 50,000th kilometre! I did a bit of cycling before joining the GPS/Strava world but of course that doesn’t count, hehehe. Looking back, there have been countless great times in the saddle with hopefully many more to come!

Anyway, I’ve not really been keeping an eye on distance lately as I’ve been hitting up the mountain bike trails. I cover less than half the distance when I spend two hours on the trails compared to that amount of time on the road. 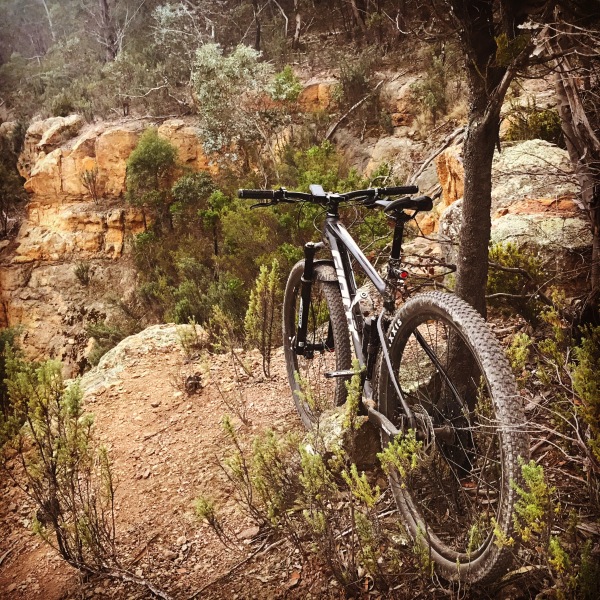 This morning I did get back out on the blacktop though to work on my endurance, a steady 115km roll in the beautiful Tasmanian winter sunshine. Being back on the Planet X Stealth speed machine was a real blast! Even though I wasn’t gunning hard, it just felt so fast and effortless after all my rides in the bush. I do love covering a lot of ground on the Stealth and there’s just something about a metric century ride that resonates with me! 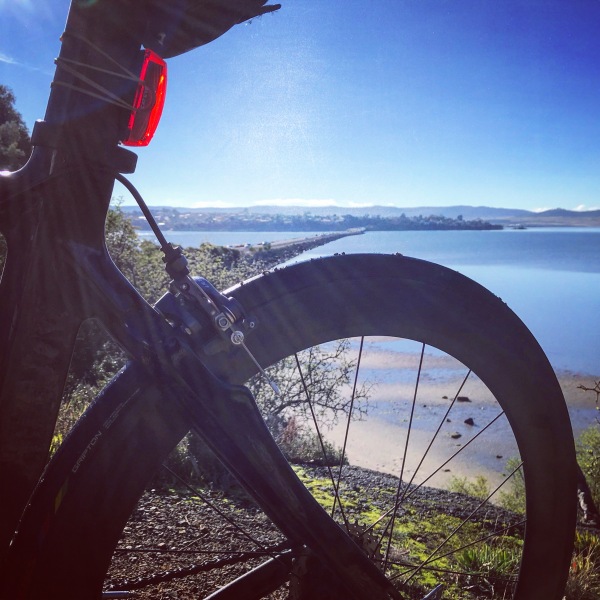 But going back to the stats for a second, I’ve also just passed 4000km for the year! A lot for some, not much for many. For me? A little less than I’d like, but every outing on two wheels is a winner. Keep those pedals turning! :-)